Published by Yulia Samoteykina on April 6, 2017

Recently, we received an email from a long-standing client. The drive he was imaging contained a large number of errors. We would like to use this screenshot of a real-case imaging process to illustrate how well Atola Insight Forensic handles imaging hard drives in such dire state.

In the screenshot the numbers show that despite encountering over 1100 errors, Insight has already imaged 605 million sectors out of 1,745 million sectors it has attempted to image in this first pass. The speed may seem low, but Insight is actually able to read it, while most other imagers will likely be unable to even identify such device.

Second, in this screenshot we have yet another example of the freezing drive recovery algorithm in action, which helps make the imaging process much more efficient when imaging severely damaged drives like the one in our example. We have recently posted a guide explaining how it works and helps Insight avoid long idle periods waiting for the disk to become ready.

As for the situation in the screenshot: according to the algorithm, Insight issued two consecutive resets (only after executing the second reset Insight adds a message to the Log saying Device freezes while reading block X – Y, as shown in the red box area of the screenshot). Apparently, the drive has not become ready after both resets, and according to the freezing drive recovery algorithm, Insight executed a power cycle, which proved effective: the drive became ready to start reading the next planned block of sectors. 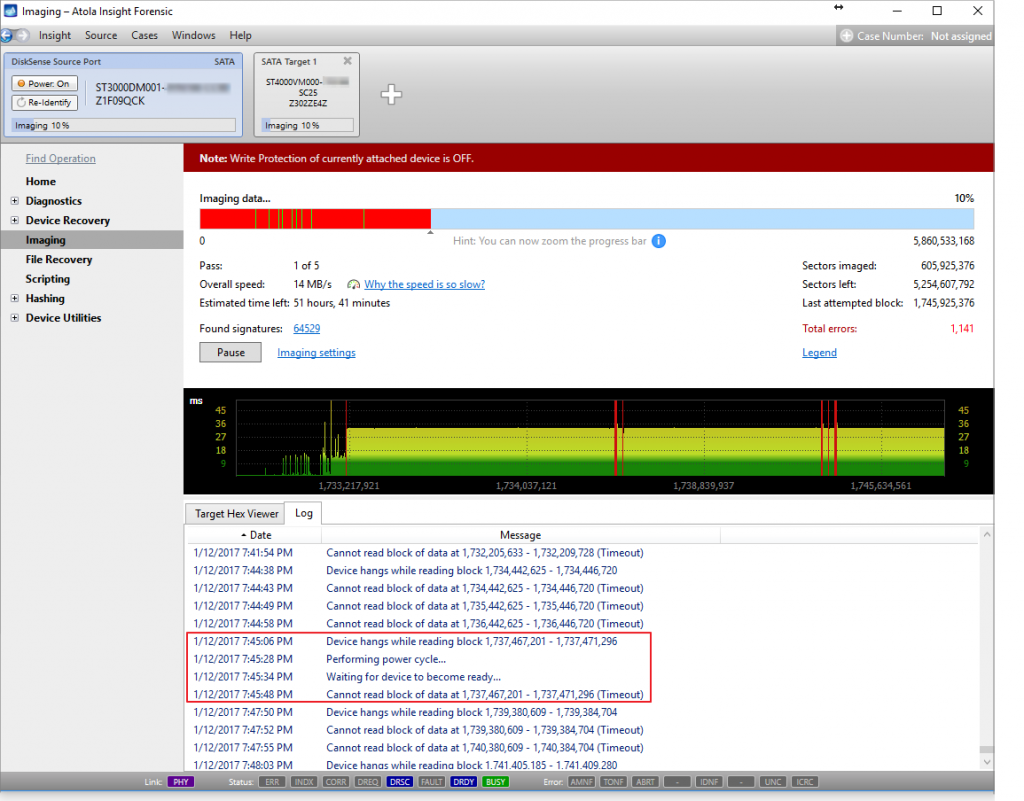 Yulia believes that with a product that is exceptionally good at solving tasks of forensic experts, marketing is about explaining its capabilities to the users and advocating on the users' behalf to ensure Atola keeps on adding value and raising the bar for the industry.

Director of Marketing Yulia believes that with a product that is exceptionally good at solving tasks of forensic experts, marketing is about explaining its capabilities to the users and advocating on the users' behalf to ensure Atola keeps on adding value and raising the bar for the industry. 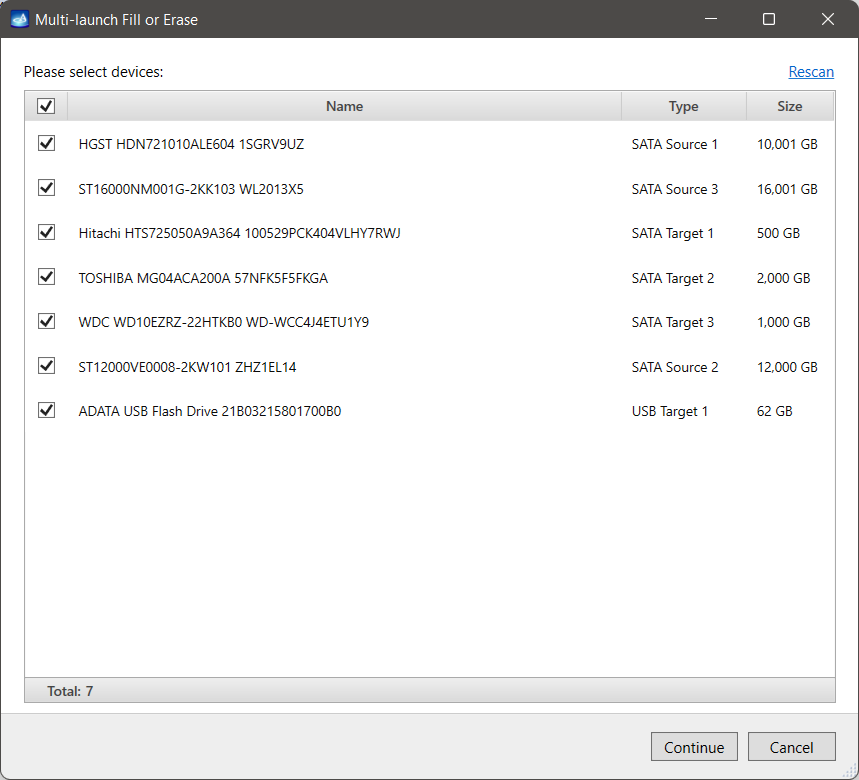 Atola Insight Forensic is hitting a remarkable milestone today with the release of v5.2! This update brings some great new productivity features and more consistent performance. The major changes in the 5.2 software update allow Read more… 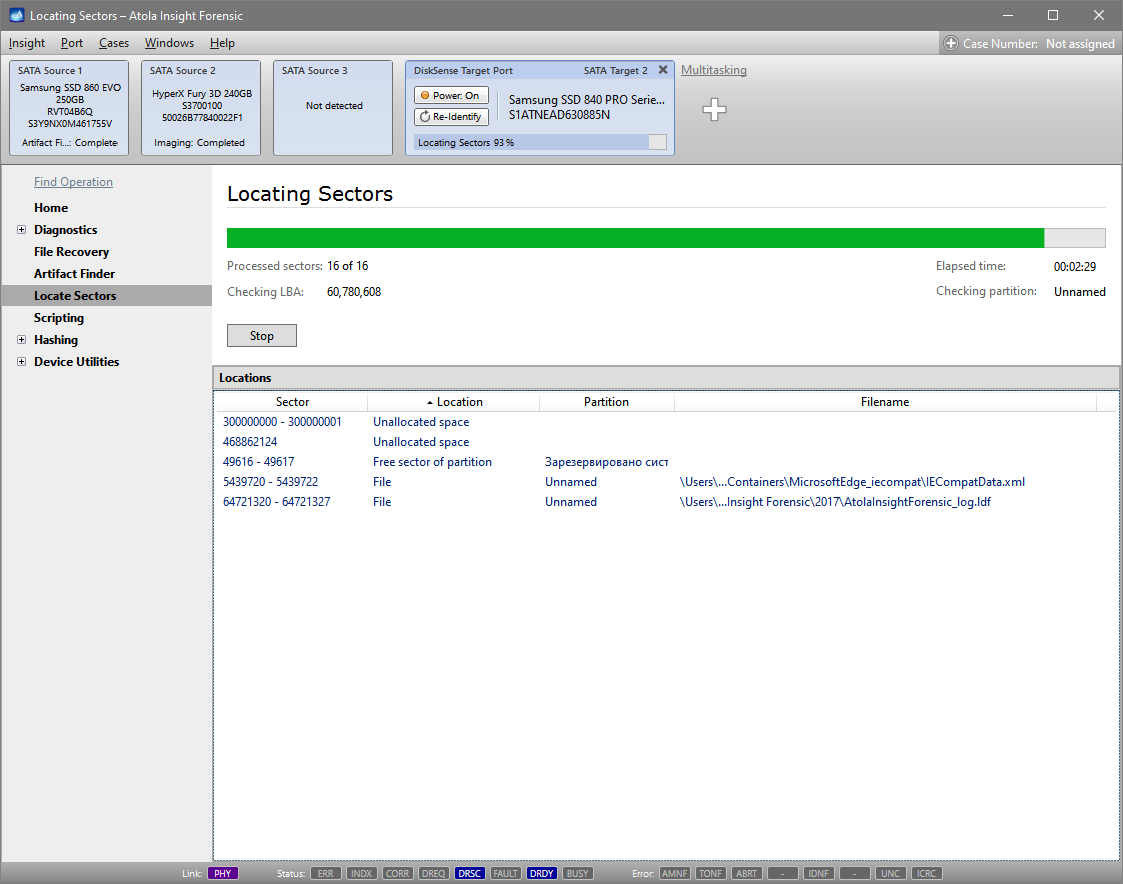 Atola team congratulates you on the upcoming Christmas and New Year holidays! Therefore, we decided to release this minor software update of Atola Insight – 5.1.1 version. While we are working on new features you’ll Read more…

2021 has brought offline events back, and we enjoyed great conversations with customers and friends again. Here are some of the topics discussed at the most recent conference, Techno Security & Digital Forensics 2021.